Secure your spot & get started today with our FREE EXCLUSIVE online offer!

By opting into the web form above you are providing consent for Freedom Martial Arts and Fitness, Inc. to send you periodic text messages. Standard rates may apply. You can reply HELP at anytime or learn more. You may opt-out anytime by replying STOP.

Since our sons started training with the now Master Parth in the spring of 2021 and my wife started in the summer of 2021 our entire family dynamics improved. It's a beautiful thing watching my sons and wife train together at home using what they've learned from Master Parth. Less arguing and bickering and more focus on breathing. My wife gained physical confidence and feels more able to be involved actively in the rearing of two active twin boys. This is what I can stress enough. The energy Master Parth brings in to the lives of his students is full of patience, positivity, and persistence. I see in my sons something that I can only say but they live under Master Parth, and that is holding yourself to a higher standard, and, even if you fail, to accept it and continue working on it. Everyone has their hurdles to get over, and they come and go, but Master Parth's teaching do not flinch and force you to continue developing living your best lives.

My 4 years old tried out the Tiny Tigers class and had so much fun. Instructor Adam Parth was FANTASTIC with the kids. He is very engaging and played lots of fun games to improve kids' focus, flexibility and strength. More importantly, he also teaches life's valuable lessons, such as respect and self-control. Thank you FMAF for providing an amazing experience. We highly recommend it.

My 9 yr old son started 11/2020. He just received his yellow belt. I don't know who was more anxious and stressed, my son or myself His instructors made sure he was 100% prepared to test for his next belt.

Most importantly he has gained self confidence and self discipline. All instructors are very kind and patient.
During shut down they offered outdoor and online classes. Now the studio is back open and they follow all protocols. We tried out another studio recommended by school and weren't happy.
Freedom Martial Arts checks off all the boxes for me.
Convenient, flexible schedule, KIND & CARING, clean and most important they lift your kids up during this difficult time. Let's be honest who doesn't want to learn how to palm strike through a wooden board?!

Also they have a super cool app where I can schedule all my sons classes, order gear, communicate with the instructors, make my payments, links to their social media and instructional videos..

They offer a free class, try it before you buy 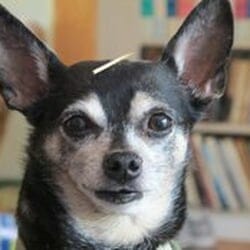 I could (and do) go on and on about how great Freedom Martial Arts has been for my two daughters, ages six and ten. Not only have they learned about discipline, respect, and fitness, they have strengthened their mind/body connection in a way that keeps it fun and exciting. They would be happy to go every day if they could. We are so thankful for Master Parth, his wife and partner Julia, and the supportive community surrounding this studio.

Mr. Parth and his studio have been a godsend to our family during these Covid days. We are pretty new to the area and wanted to have a way for the kids to get exercise and have fun, while remaining safe. My six year old loved it from the start and to my unexpected delight, it's been a great boost of confidence and coordination for my nine year with mild cerebral palsy. Mr. Parth takes great care to accommodate and communicate with each family and we feel lucky to have found this studio! 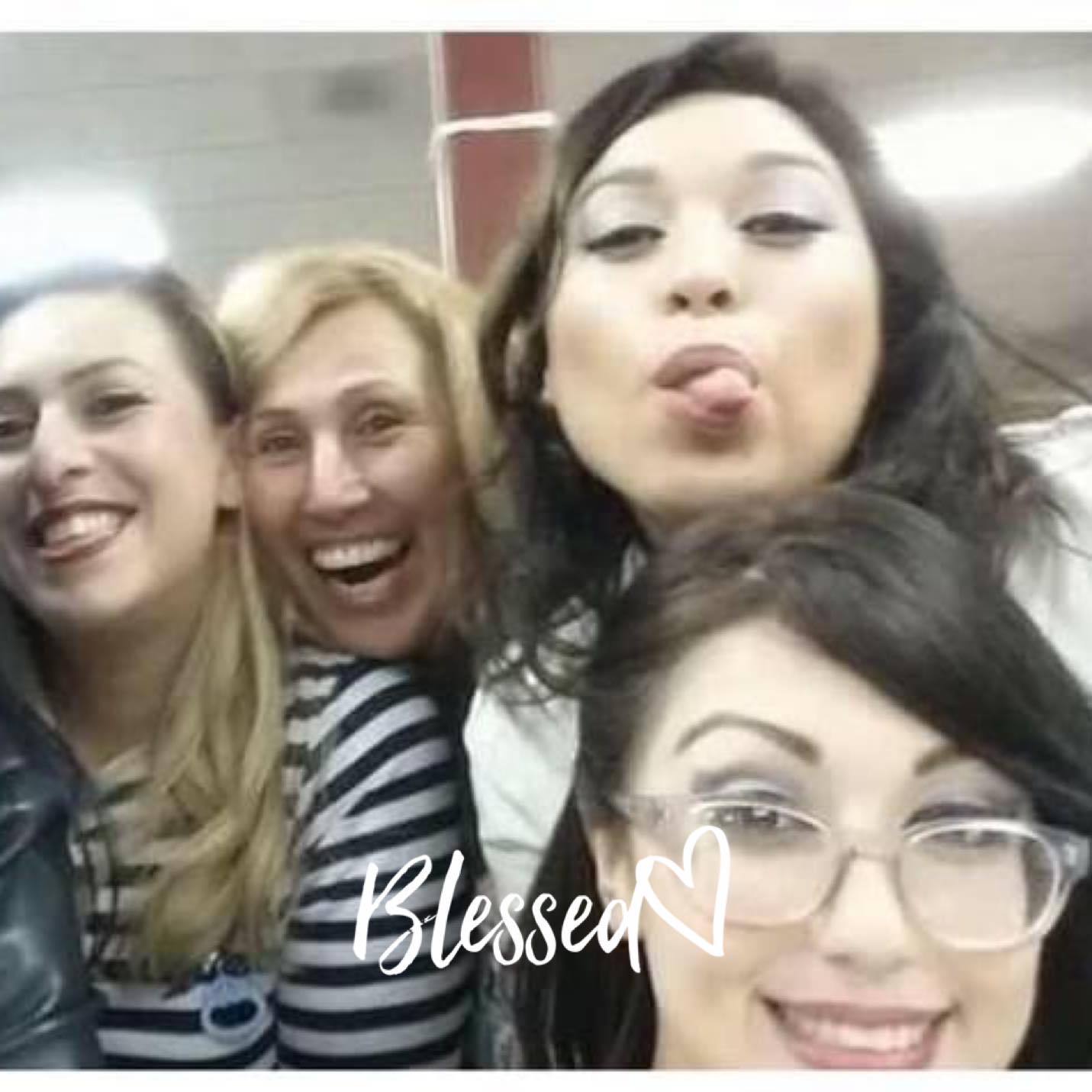 Request information today to learn more about our programs!

Early or Late: The Importance of Being “On Time”

Benefits of being early

Impact of being late

“Back in the day”, when a student was late to class, they would be required to do push-ups before being allowed to join class.  The reality is that a student’s tardiness may not be their fault and such negative reinforcement isn’t always the best motivator.  Our instructors understand that most of our students don’t have control of their transportation or even their schedule.  That being said, parents bear the responsibility of getting their children to class early.  Parents and instructors are responsible for setting the example.

What should I do if I am late?

As per our studio rules, if a student arrives late they should stand patiently at the edge of the mat with their hand raised and wait to be acknowledged by the instructor.  Once acknowledged, they should ask for permission to join the class.  We do this not to put a spotlight on the late student, but so that the class is not unknowingly disrupted and the student doesn’t walk into a technique in progress (get hurt while other students are working).

How early should I be?

We recommend arriving at least five minutes early.  We currently have a 10 minute gap between our classes to allow for flow of students in and out of the studio.

About the author:  Master Adam N. Parth is the owner of Freedom Martial Arts & Fitness, Inc. in Los Angeles, Ca.  He has nearly 20 years of experience in various martial arts and holds the rank of 4th Dan Master in Modern Tang Soo Do.  Master Parth has been a martial arts instructor since 2006.  He has taught for various schools and programs and has been an activity instructor and lecturer in the School of Kinesiology, Nutrition, and Food Science at California State University, Los Angeles since 2014.